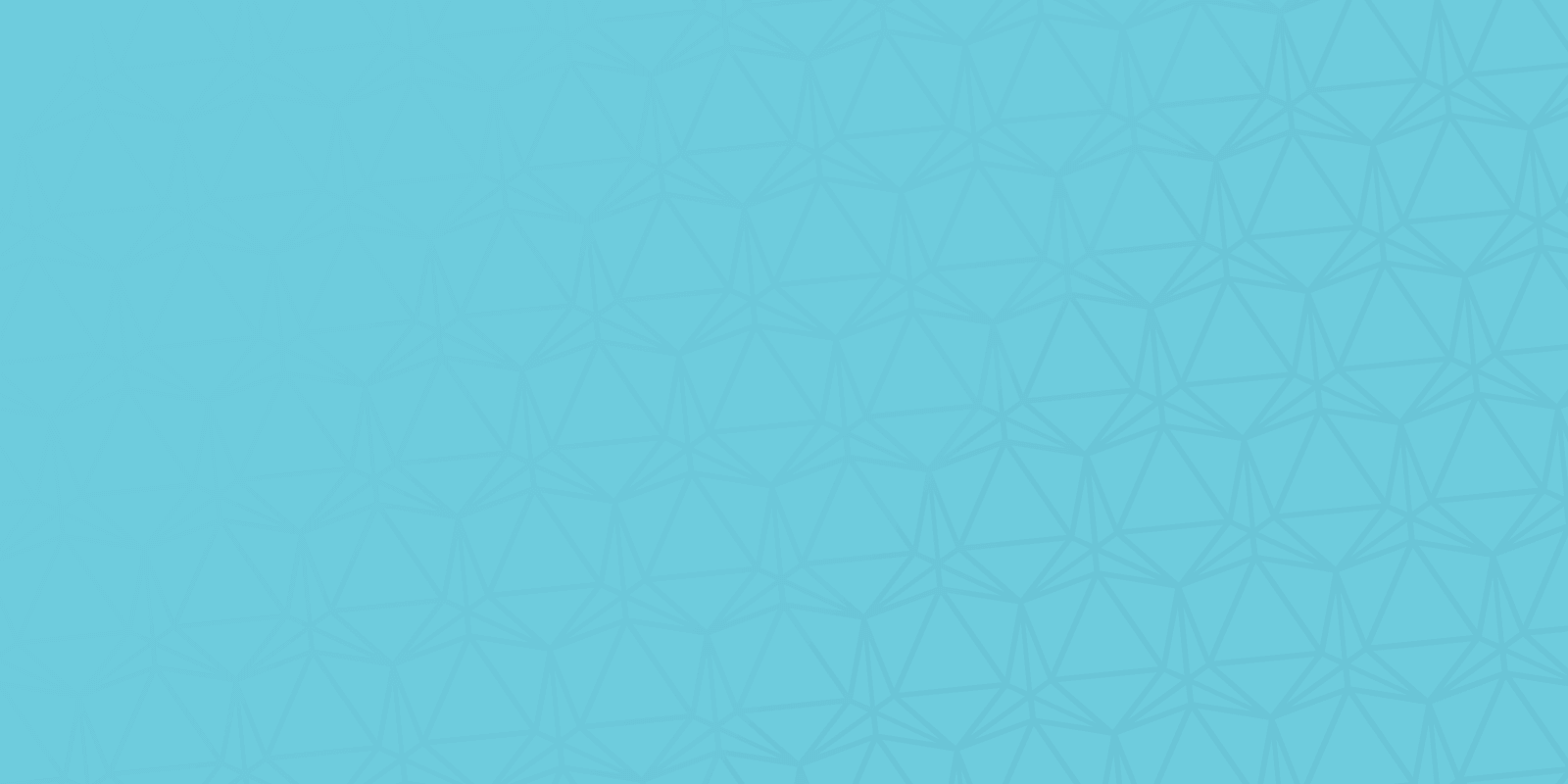 Did you know arthropods shed their exoskeletons as they grow? It's a process called ecdysis, but most of us just call it moulting. What I find super cool about this process, though, is the chance for regeneration. With the world of Bug & Claw keeping up with OSR tenants and being a dangerous place, characters can get themselves into real pickles. This made me think– arthropods have a lot of limbs, what if they could lose a few? Which then opened opportunities for allowing the chance to gain them back!

Moulting is dangerous, causing you to temporarily be very vulnerable during and afterward. This opens up opportunity for relationship-building, another core-mechanic to B&C. If you're travelling in a party, with hirelings, or other friends, you can watch each other's backs, camping out while moulting. Otherwise, you can return to town where it's common to moult in a safe space with others, though there may be risk or fees.

The environment in B&C is littered with radiation, chemicals, fungus, and strange crystalline structures, all of which can have unpredictable effects on characters. You might gain advantage on moulting regeneration, or lose a moulting level entirely due to your encounters with certain substances.