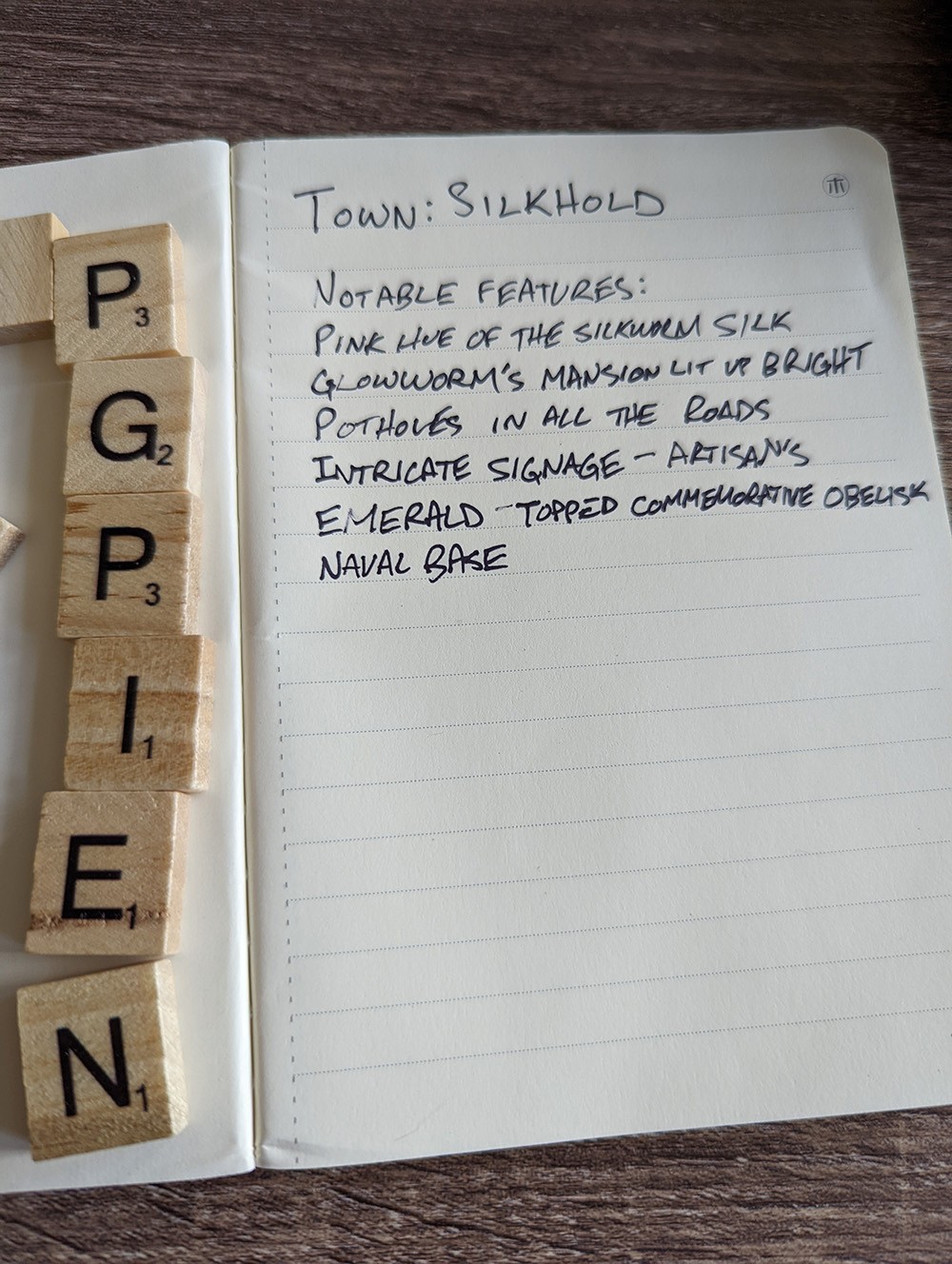 The town of Silkhold & How to use Scrabble tiles for TTRPGs - B&C:Devlog #2

The town of Silkhold & How to use Scrabble tiles for TTRPGs - B&C:Devlog #2

A new town of Silkhold

Our adventure takes us somewhere new. It could be the players that meander off plan, we're fleshing out a plan, writing a story, playing a solo game and in need of an oracle, you name it. We want this new place to feel interesting, lived in, to have some history to it, and character. Today, I'm planning out the new town for Bug & Claw of Silkhold. Now, I could spend tons of time researching and meticulously writing things out (and that can be important to do), but that can also be wildly inefficient if you have to either get things done in the moment or want to get through them in any timely manner whatsoever. So, let's tackle Silkhold a little differently to demonstrate.

The problem with trying to approach creativity with too much straight-forward process is sometimes this can drain the life out of things rather than inject them. In my day job as a Staff Design Strategist and the paths before it through other product, web, illustration, and design roles, I've experienced or helped develop workshopping methods to help draw out creative ideas. I think an important thing to note is that often times when we use one of these methods, as with the method I'm about to show you, the goal is quantity over quality, and only then curating what came out of the process.

Lately I've been using Scrabble tiles to introduce the chaos. I'll show you one of my other favourite methods another time.

Each image opens larger or in a gallery view: 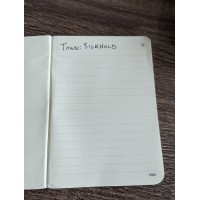 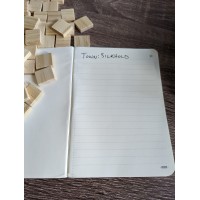 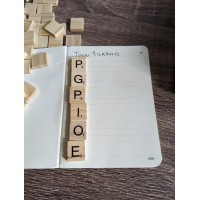 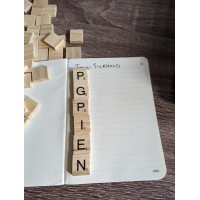 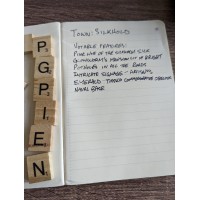 You can see in the images above:

If you have slightly more time, like I mentioned above the goal in these types of workshopping techniques is often quantity over quality and then curating your ideas. So, you'd use the quicker method if you were quickly coming up with some answers to your player's questions of "what's interesting about this place?" but you might spend a bit more time coming up with ideas with the long-form method, even if they were silly, and then edit them down afterward.

"What's interesting about this particular part of town?"

That's right, we can dive deeper. Let's flesh out the slums in Silkhold!

Looking at those ideas I can see a few that start to jump out to me. I'm thinking to myself what the first impression I want players to have when they encounter this area of town is but then also how that should be challenged. So maybe they're presented with some stereotypical sad slum things like the poor folks, wearing rags, idiots shouting conspiracy theories and heckling, weeping in the streets, things like that. Then maybe they uncover a deeper reason why this place is the way it is, and there are adventure hooks. Something bad happened here, termites block passage to certain areas, the well is tainted, and the sounds of chains and grunting rhino beetles can be heard beneath the ground...

For a while I thought about trying to incorporate Scrabble tiles more officially into game mechanics or something, but then I started reading about their copyright information. Turns out that's probably not a good idea. Doesn't mean we can't use them for idea generation and game oracles!

If you found this article interesting, consider dropping me a line on Twitter, or buying a bag of Scrabble tiles via the affiliate link below to support Bug & Claw.