Hundreds of thousands of years in the future. Humans are no more and bug-kin (intelligent, mutant arthropods) rule.

An OSR-style system, easy to spin-up characters and run.

Tools to enhance your games and what happens in between.

Equivalent of XP is awarded based on solving problems and exploring, not killing.

Based on how arthropods molt but expanded for a world ripe with mutation.

Play with our maps, organizations, and the benefits (and drawbacks) that come with them, or not at all

Accompanying fiction to help you get to know the world.
Why "Bug & Claw"? Why the crab and star?

What's in a name? 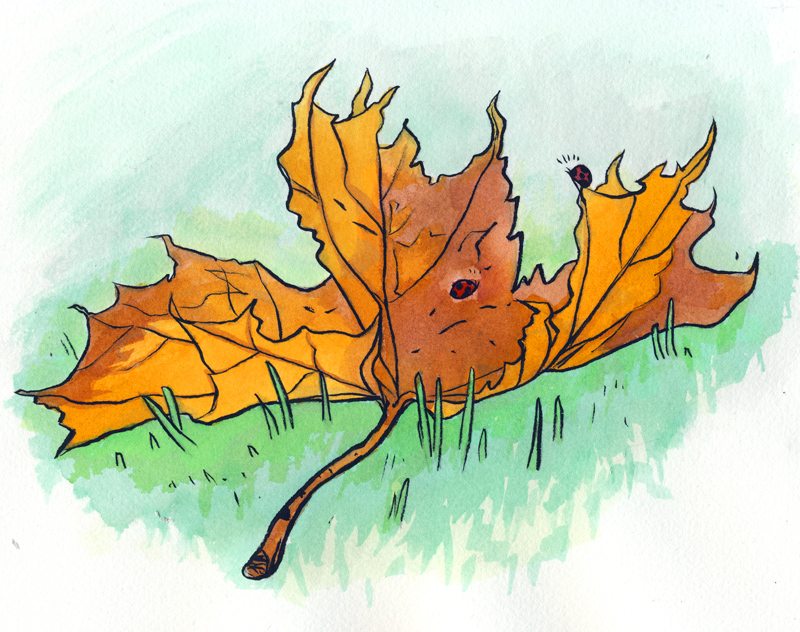 Phillipé sits alone, resting his back against a large piece of driftwood. He cradles the small object in one of his forelegs. "There's nothing left for me here," he thinks to himself.

He rises to his feet, pulls his arm back, and tosses the object. He watches it arc, then suddenly catch with a bright glint of light.

"A shooting star?" he says aloud as a light sploosh is made in the pond from his toss.

Gods. It must be trying to brake... still going to crash...

Before Phillipé could think another word to himself he was waded into the middle of the pond, claws and forelegs stretched out.

Waves ripple out from the center of the pond where Phillipé has been knocked over. Steam is rising from the two figures, and the water bubbles.

Phillipé looks down at what appears to be a ladybug with injured wings, perhaps from trying to brake such a fast descent. "You awake there, friend?" Groggy eyes seem to register him.

What you just read was the introduction to a story about a crab named Phillipé and a ladybug named St Frederick that go on a great quest together and learn the meaning of true friendship. It's also where Bug & Claw gets it's name from, and I hope you stick around for more of the story and to see the world get fleshed out. Right now, it's kind of like a cross between Nausicaa and Redwall.